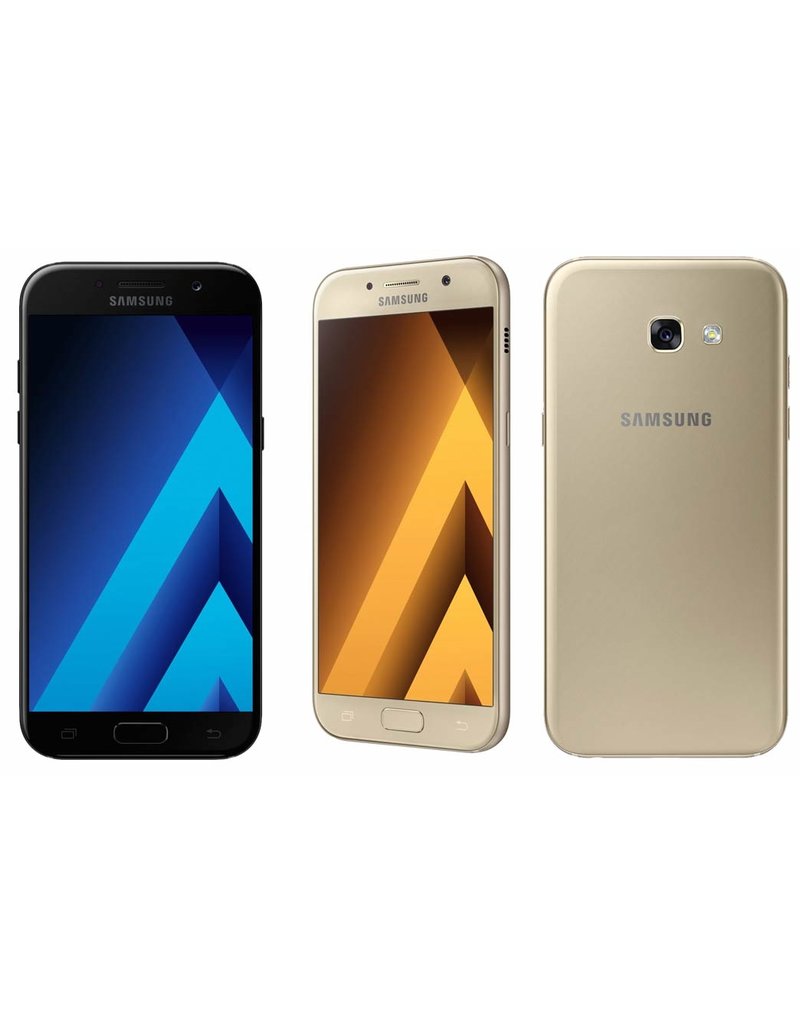 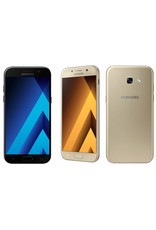 The Samsung Galaxy A5 runs Android 6.0.1 Marshmallow right out of the box and runs on Grace UX interface, but was updated during August 2017 to Android 7.0 Nougat and once again in April 2018 to run Android 8.0.0 Oreo. The smartphone features an Exynos 7880 SoC consisting of 8 ARM Cortex-A53 backed by the Mali-T830 GPU and sports 3 GB of RAM and 32 GB internal storage, expandable to 256 GB via a dedicated MicroSD slot that it has unlike the predecessors of the A5 (which it was placed in the second Nano-SIM slot). The device retains a non-removable battery like its predecessor, rated at 3000 mAh with fast-charging capabilities. Its extra features similar to Samsung's flagships include IP68 water resistance, Always On Display and 3D glass backing with Gorilla Glass 4. A new "Always On display" functionality displays a clock, calendar and notifications on screen when the device is in standby. 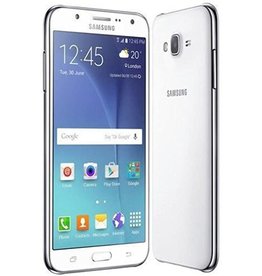 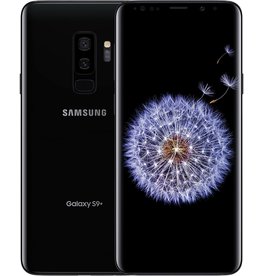 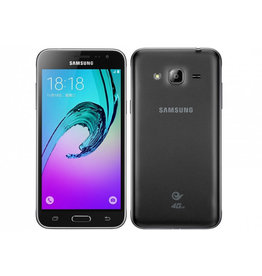 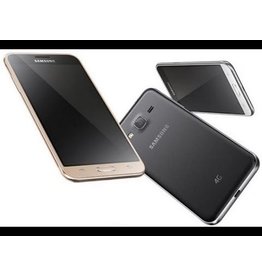